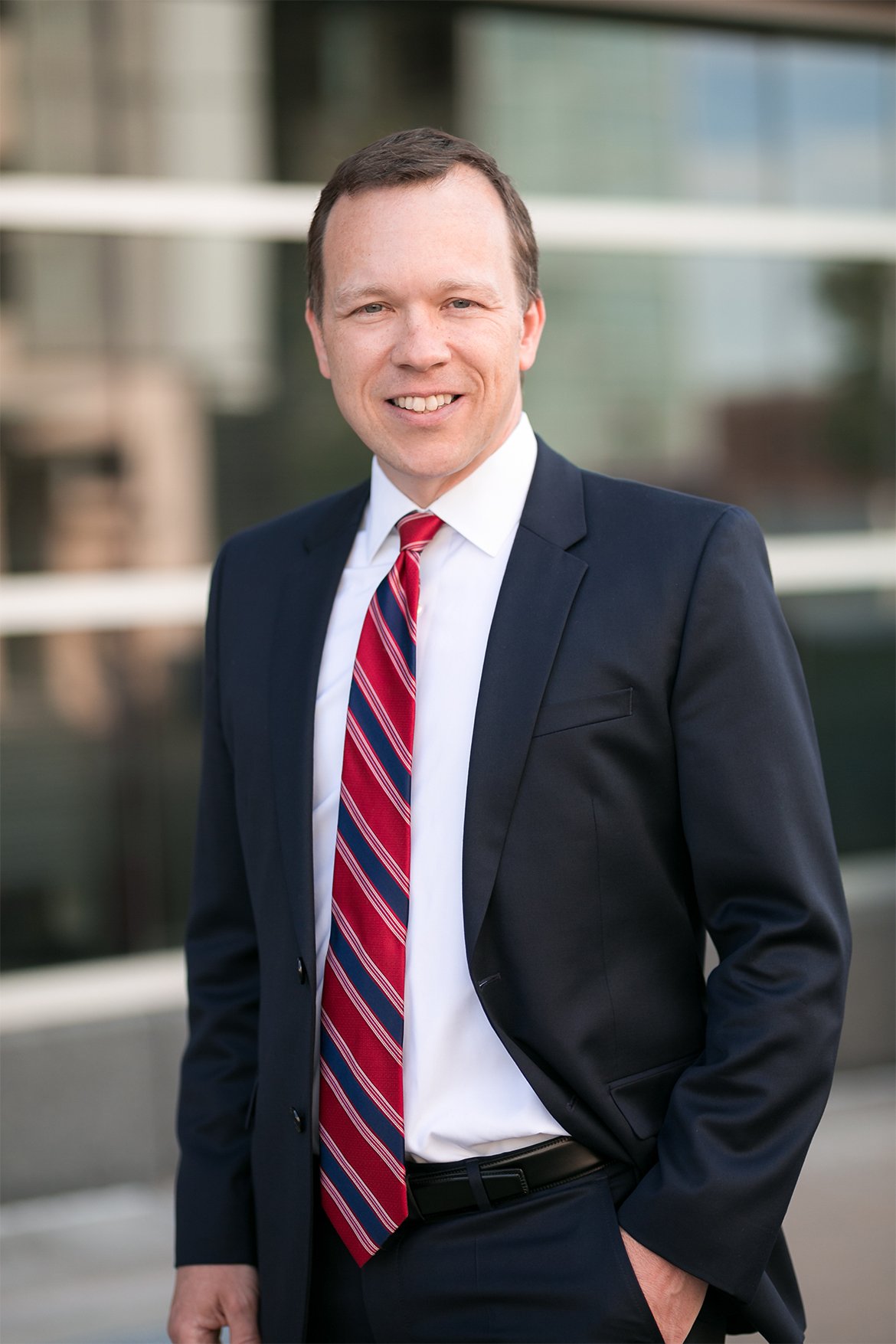 Justin was born and raised in the Quad Cities, and graduated from Bettendorf High School. He went on to graduate from the University of Iowa for both his undergraduate and graduate degrees. After earning his Juris Doctorate in 1996 with highest honors, Justin joined his father Morton Teitle, whose long-standing practice was well known for handling divorce and family law cases. Since that time Justin has maintained and expanded his general practice, serving clients in a variety of matters. He lives in Bettendorf with his wife and two children.

Justin entered the legal profession to help people. In addition to being a strong advocate for his individual and corporate clients, Justin has spent years volunteering to make our community a better place. He has earned the respect of leaders in both business and government, as well as the non-profit sector, and continues today to be driven by his work on behalf of others. Justin looks forward to many years of service, both inside and outside of his practice.